This often quoted and more often misused passage is from 1 Samuel 15:22. I’ve heard it for most of my church life. It’s never been my favorite, but until recently I’ve never given much thought to why. But the recent sting of its use, led me to consider my feelings. I realize now that it’s not the passage I don’t like, it’s how it’s being used. In fact, now that I’ve looked at it in it’s historical context, I find it’s use more disturbing.

Actually, I love the way the prophet Samual uses it historically. Israel’s failing first King, Saul, has been given very specific instructions ahead of battle with Amalek. He is told not to spare anyone or anything. Yet the passage makes clear that Saul was unwilling to destroy the best of the livestock. When confronted by Samuel, he blames the people, and insists that they only spared the best in order to sacrifice to the Lord. That’s when Samuel utters the famous phrase. He uses the statement to expose the folly of Saul’s excuse. We use it to try to get disobedient people to obey, but Samuel used it to get the disobedient King to realize or admit the folly of his disobedience.

Within the redemptive story of God’s grace the answer to man’s disobedience is not to get a disobedient mankind to be obedient. The great struggle is to get the disobedient to realize they are disobedient. And yet, the brokenness of that realization leads us to the mercy seat of God. And in His great mercy we find a better sacrifice; better than the best of Amalek. We find the lamb of God who dies once for all time. 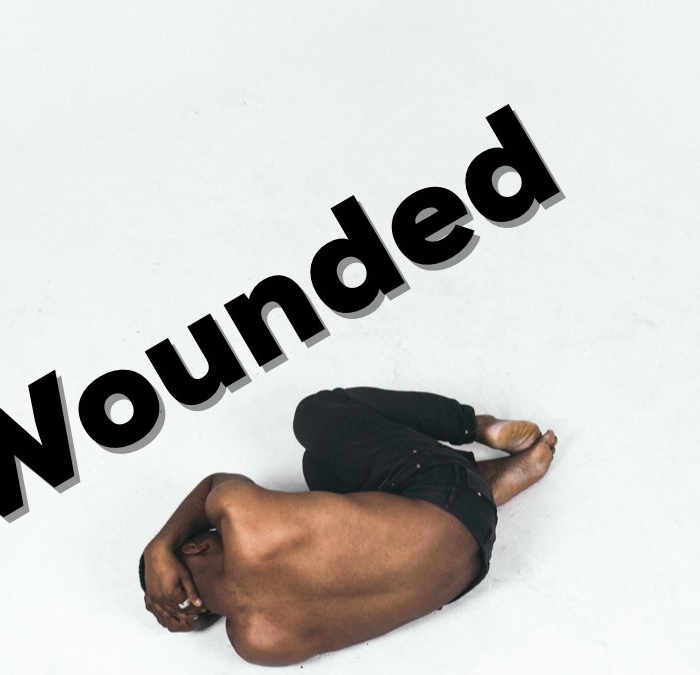 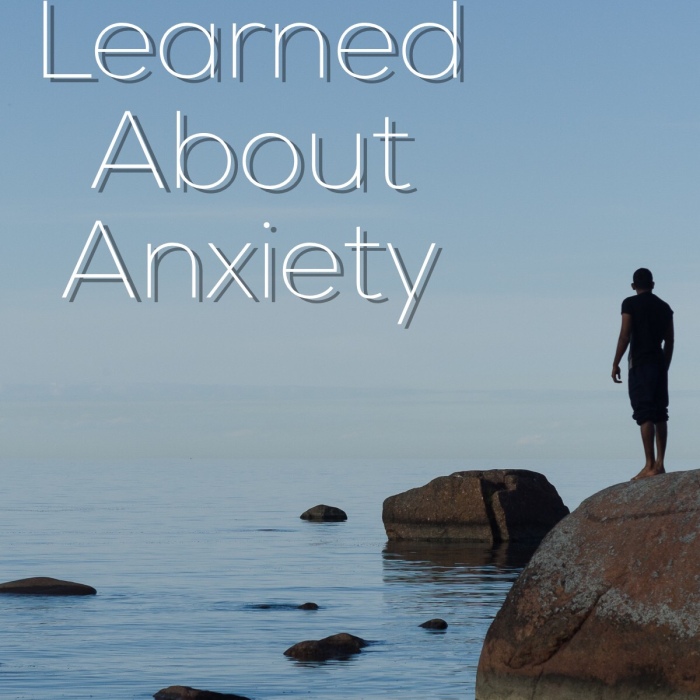 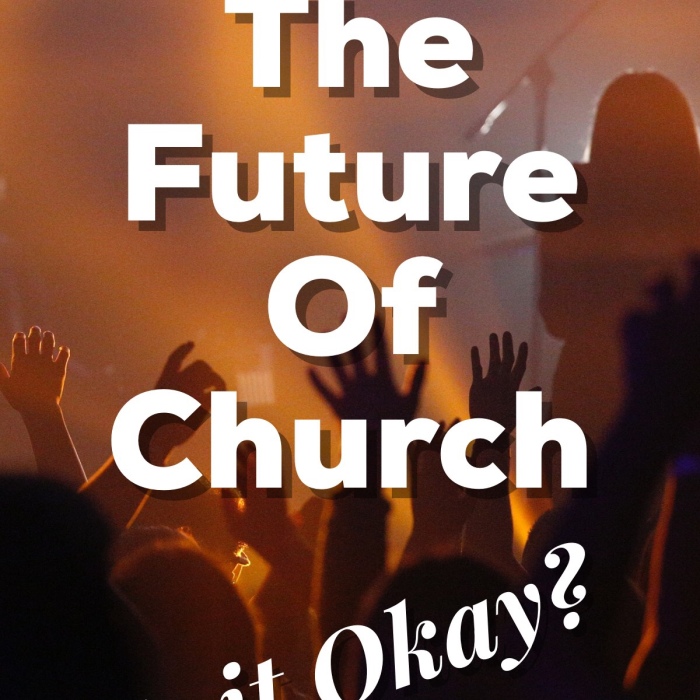 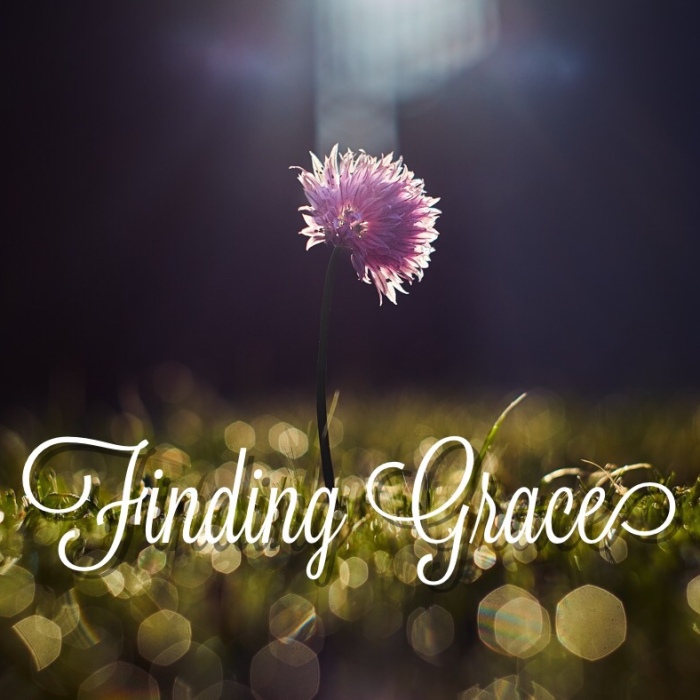 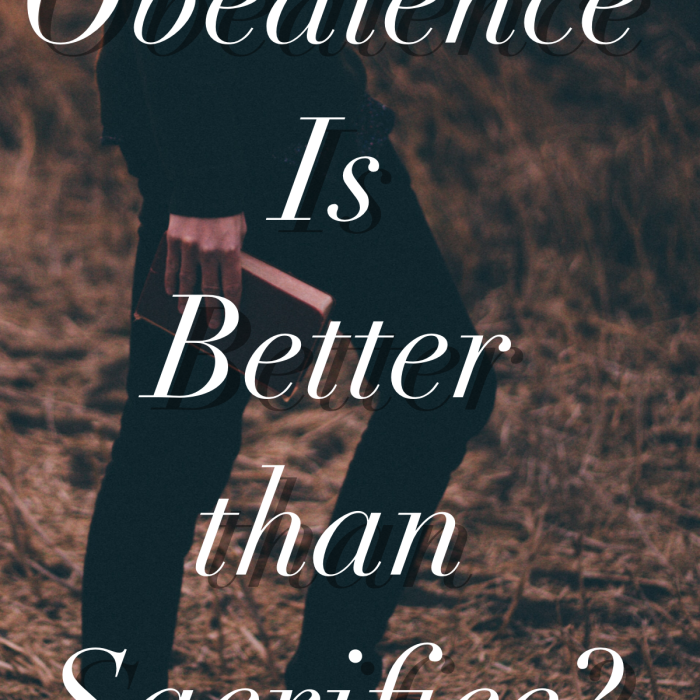 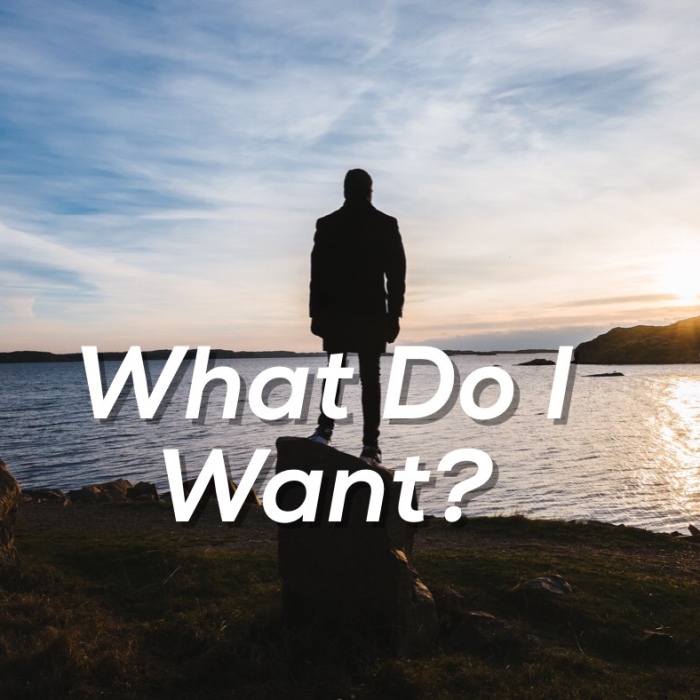 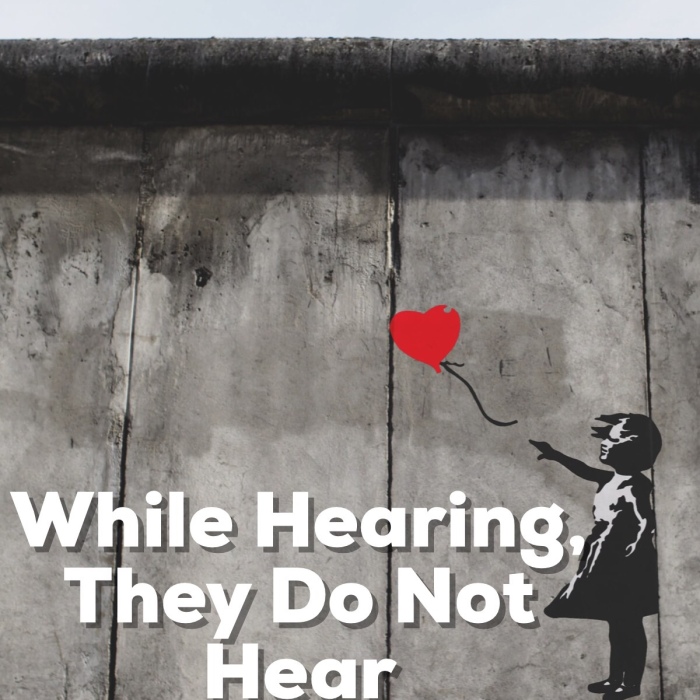